If you're interested in the latest industrial security trends and topics, then you'll want to hang out here a while. 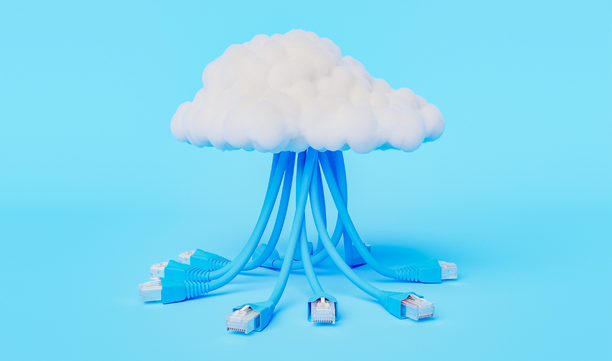 Enterprise Security Management in the Cloud

Background When Amazon Web Services was proposed in 2003 by Benjamin Black, it had already been a year since the U.S Government completed its effort to create and finalize the Federal Information Security Management Act (FISMA) – which defined IT security across public agencies and partners. This update to U.S. law had taken fifteen years to supplant the aging… 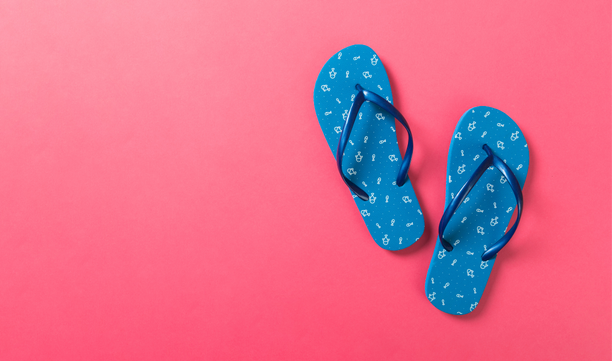 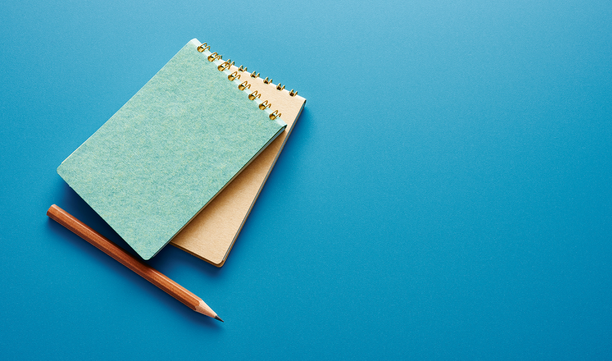 9 Tips for Improving the Clearance Process

In the past decade, it has become clear that the U.S security clearance process is in a state of crisis. Security clearances are required by all federal employees or employees of cleared contractors with access to classified information – those who need it range from janitors to senior management, and as of 2017, 700,000 individuals were in… 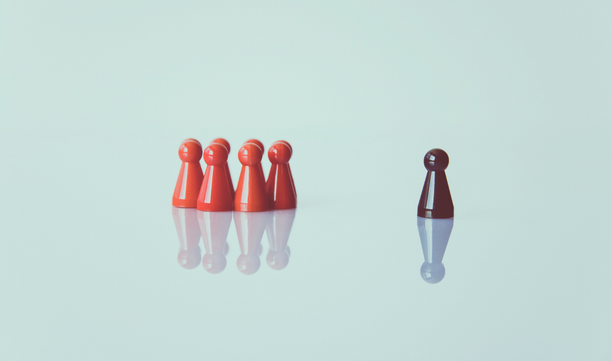 Insider Threats: Why They Happen and How to Prevent Them

In 2014, Sony was ostensibly held ransom by North Korean attackers calling themselves the ‘Guardians of Peace’ in retaliation against anti-DPRK film The Interview. The incident made headlines around the world, along with chilling images left across company screens depicting a skeleton and links to the publicly leaked data. It was a sensation that gave The Interview more attention than… 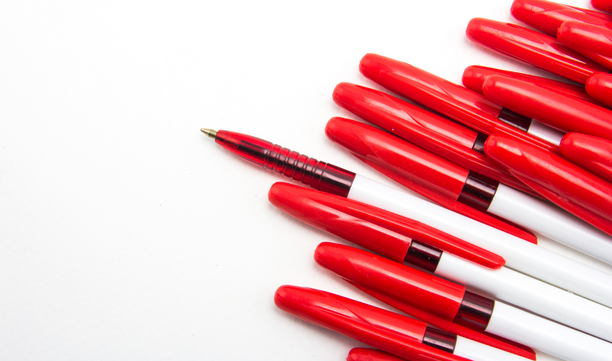 Navigating and Complying with CUI Requirements

The essential prerogative of the U.S. Department of Defense (DoD) is to regulate national security, and a large part of that function entails keeping the wrong information out of the wrong hands and safely sharing it with authorized government agencies and partners. This latter aspect of DoD is commonly designated in pop culture as “classified… 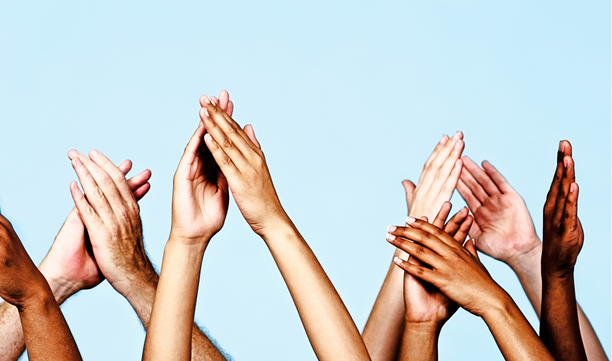 On May 1st, we hosted our highly-anticipated annual client appreciation dinner in Northern Virginia. Timed to take place during the popular IMPACT conference in Chantilly, our customers joined us for an evening of dinner, drinks, and door prizes at Chantilly National Golf and Country Club in Centreville. At MathCraft, we treasure our clients and were… 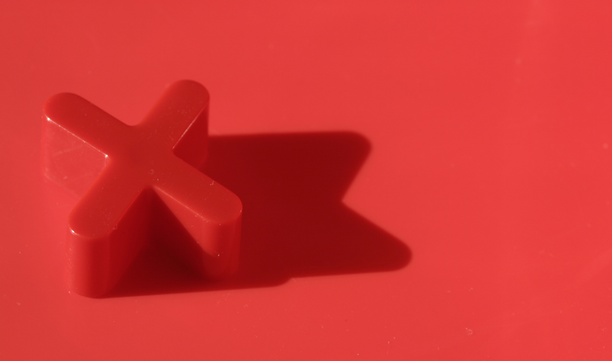 FSO Challenges and the Cost of Doing Nothing

The Federal contracting world is fraught with fierce competition. There are numerous governance and compliance hurdles unique to Federal contracts. Facility Security Officers (FSOs) need the right tools to meet the challenges of keeping facilities secure. Failure to provide these solutions may not only impact efficiency, but it may generate future expenses that could have been prevented…